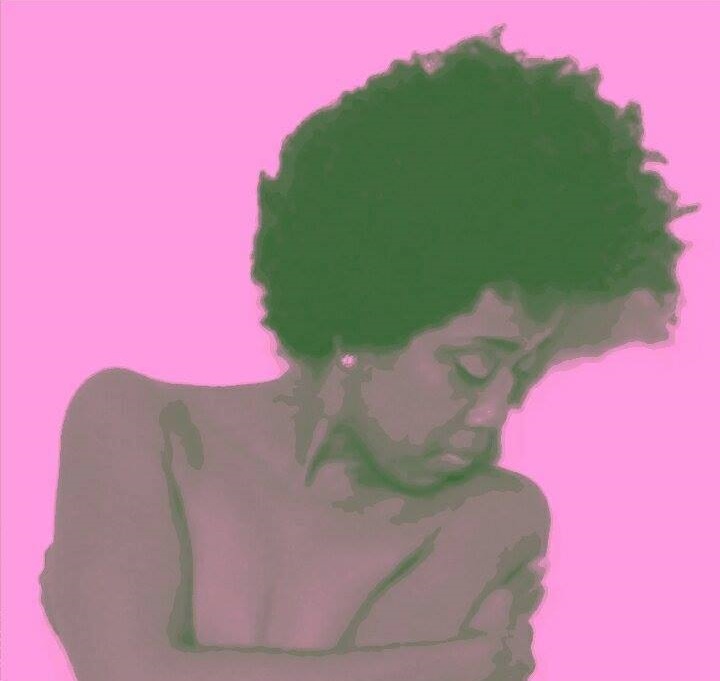 My body positivity journey has been an experience in struggle and acceptance. I remember learning about puberty as a young child and reading about the changes my body would go through. I was excited at the idea that I would have breasts. I didn’t care as much about being curvy or having a big butt. I wanted breasts. My mom is top heavy and so I assumed that I would at least have an ample bosom. I remember being both devastated and disappointed at 15 years old when I realized that ample was not my destiny.

For a long time, I associated breasts with womanhood and femininity. They are how women fed their babies. They were a physical distinction between men and women. They were also, in my head, symbolic of desirability. I didn’t move out of a 32A bra permanently until I hit my 40’s. And I didn’t move far either….only two houses up the street…lol. I struggled in my teens and most of my 20’s with this idea that I was somehow less womanly and feminine because of my smaller breast size. I also battled with the conditioning that all men love big breasts and that men only tolerated smaller ones. No matter how many men said that this wasn’t true for them, I held on tightly to that conditioning. I’d talk about my feelings with my female friends and they would tell me that I was lucky that I didn’t have bigger breasts. They talked to me about how much of a burden they were. They talked about how expensive their bras were. They would tell me about how larger breasts led to unwanted attention from strange men. They talked about how they had been and felt objectified because of their breast size. One friend joked about how I could jump rope with no problems. None of that mattered to me though. Their problems didn’t ease my insecurities or body image struggles.

I compared mine. I hated them. I wished for something different. I considered surgery. I bought padded bras. Then, I started to go through a significant emotional and spiritual shift in my life when I was turning 30. It became very important to me to not carry the baggage I had in my 20s into my 30s. I started working on the things that caused me pain. Body image was one of those things. I prayed, meditated, and had very honest conversations with myself about my body. I started a shift. Wishing for something different became much less important than accepting and being grateful for what I had. I stopped fantasizing about surgery. I stopped comparing my breasts to other women’s. I stopped hating them. I became annoyed that I couldn’t find bras that were not padded. I stopped caring about what men wanted. I realized that my body is unique and unique is important. My breasts deserved my love and acceptance. I gifted them with both and have been ever grateful since.

Growing up, my mother was very keen about me never putting focus on my appearance; sadly,...