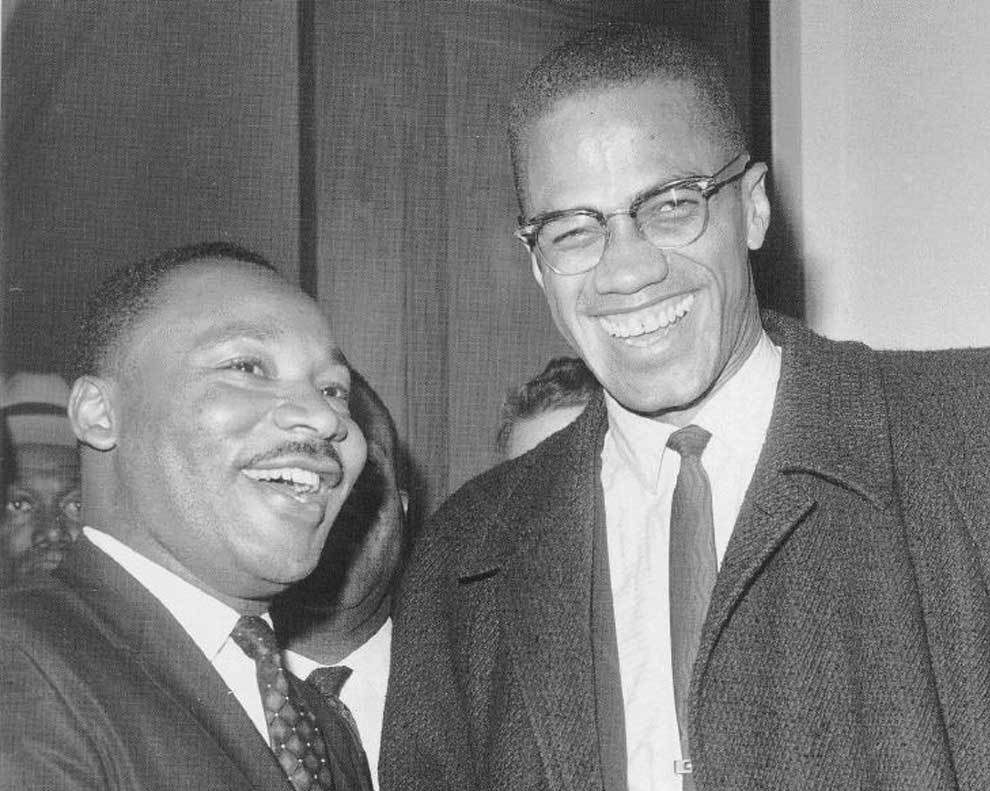 The most feared person, is one who eXists in balance. Malcom went to Mecca and found that the love in his heart could accept those of other races, as well as an undying love for Black people. While Martin has been changed into this individual who was only about peace, those who know the truth understand that Martin bucked hard against the system and was an orator who spoke truth that wasn’t always about the mountaintop. These men lived in a space of balance, and therefore they were feared and killed. When people live on the edge of things, the only thing you fear is your physical wellbeing; however, when someone is centered, when they know true balance, you fear that your mental, emotional, and spiritual wellbeing could be altered by those who are balanced as well. And man doesn’t like change, doesn’t like waking up until they’re ready. Those who seek and find balance live their life as keys, constantly unlocking minds. Man seeks to take their keys away. Remain in this place of balance, don’t get pulled toward the edges and find your happiness there.

My body positivity journey has been an experience in struggle and acceptance. I remember...